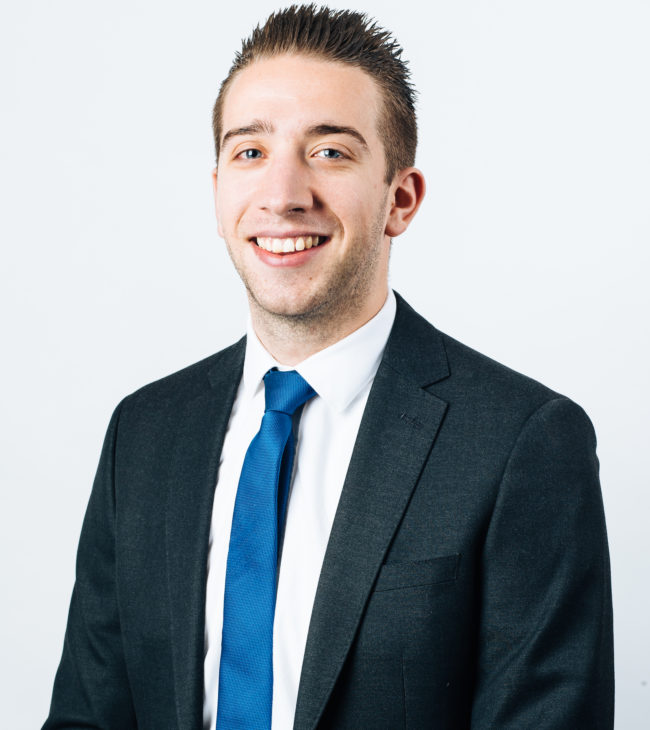 Simon has undergone work placements during his studies that have exposed him to a multitude of different practice areas. Simon has strong background knowledge of corporate and commercial law as a result from his studies at undergraduate level, on the LPC and through doing an MSc.

Practice areas
Simon’s main areas of focus are as follows:

Interests
Simon enjoys spending his free time travelling, spending time with family and friends, attending live music events and festivals as well as watching and playing football. Simon was a member of Brighton and Hove Albion FC’s development squad for a number of years and represented Sussex for his age group. He then went on to win the league cup with Cuckfield Cosmos Athletic FC and competed in the Gothia Cup, the World Youth Tournament, with them on numerous occasions. Simon then moved on to play for Whitehawk FC who play in the Isthmian (Ryman) League.

Recent work
Simon has recently been involved with various matters, including advising on: 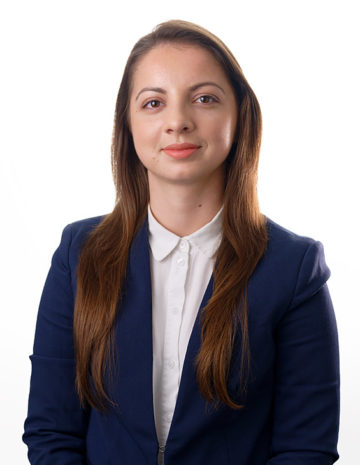